A band of halflings died in cursed lands under the most horrible torture possible for a halfling, so terrible it animated their soulless husks and brought them back from the dead. These halflings died HUNGRY...

Sculpted by Mick Darpa, these zombie halflings are always hungry and will form a shambling horde that stops at nothing to snack on your limbs or brains. The ultimate goal is to have, over time, a set of zombie versions of each race in my private project, including dwarfs, goblins, humans, sea elves and maybe more.

The Dancer (This is Thriiiiillllleeeeer):

It's been a while without update for the elves, but here is a preview of 4/5 of the Core Infantry Command set. Sculpting courtesy of Mark Evans as usual.

First, the first of two champion figures, A Sea Elf Captain with interchangeable head (4 head options will be supplied in the set). This one was inspired by the Man With No Name (hence the poncho): 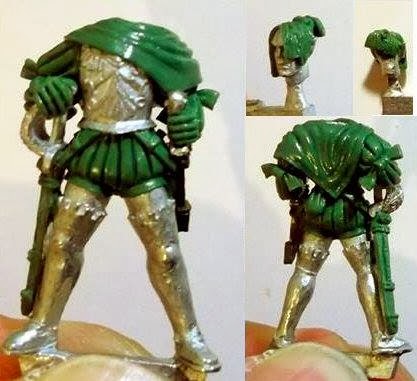 The second champion comes with separate head, separate shieldhand and alternate weapon arms (sword or axe). This one looks rather dynamic, in contrast to the more static pose of the first one. Also shown, one of the additional head variants (with helmet): 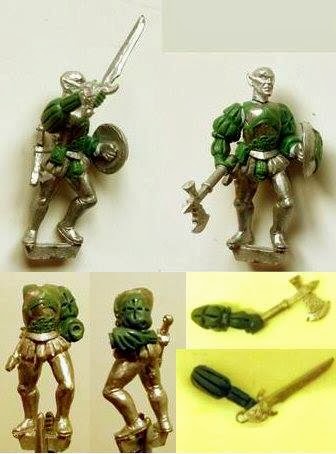 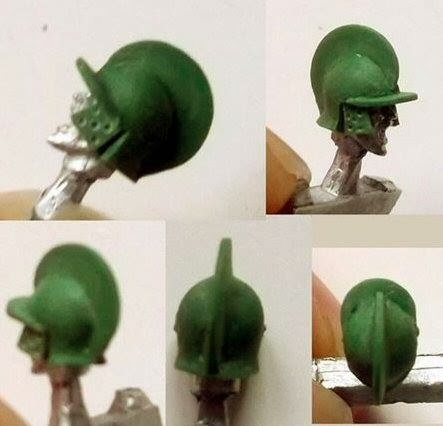 Another favourite in this set is the female fifer. The images speak for themselves, really: 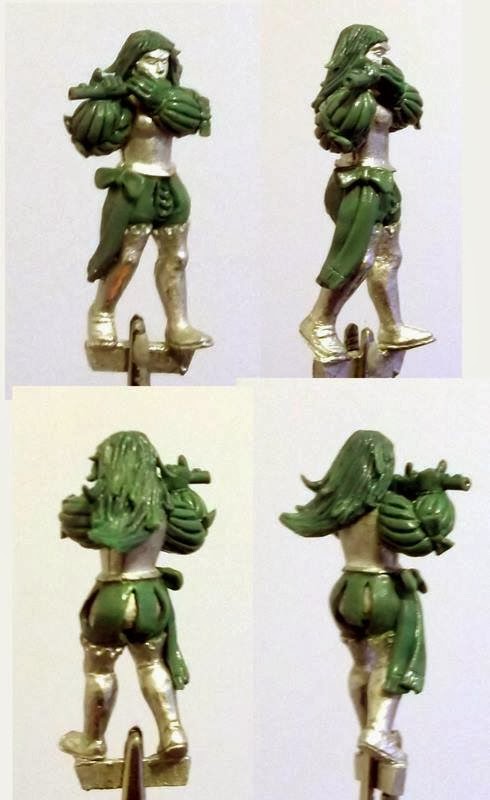 Last one for these previews (there is another musician that I will show later), is the standard bearer, shown here with the optional standard pole toppers. The latter have a unifying nautical theme (these are Sea elves after all). 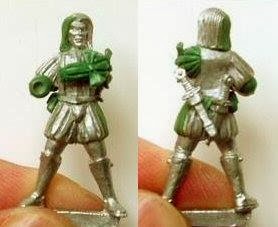 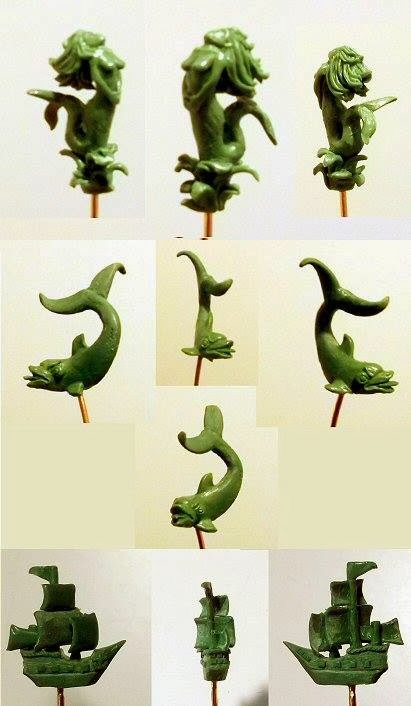 Some updates with the last of the Halfling core infantry sets, sculpted by Juan Montano.

Secondly, the command set. A mix of singlepart and multipart figures. 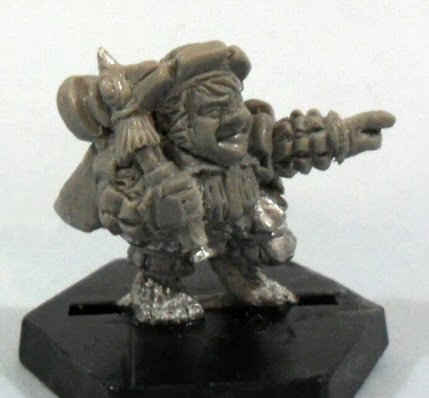 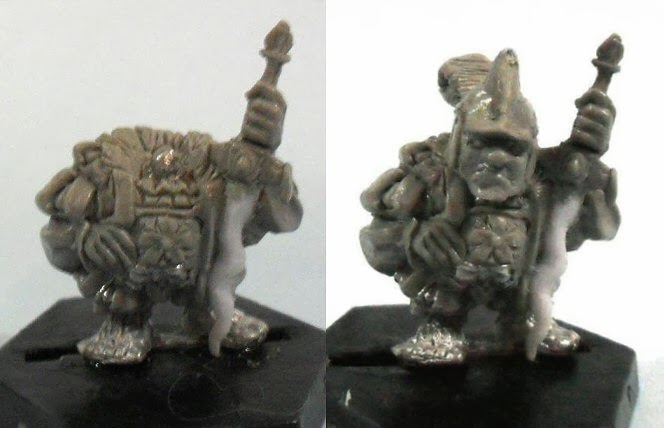 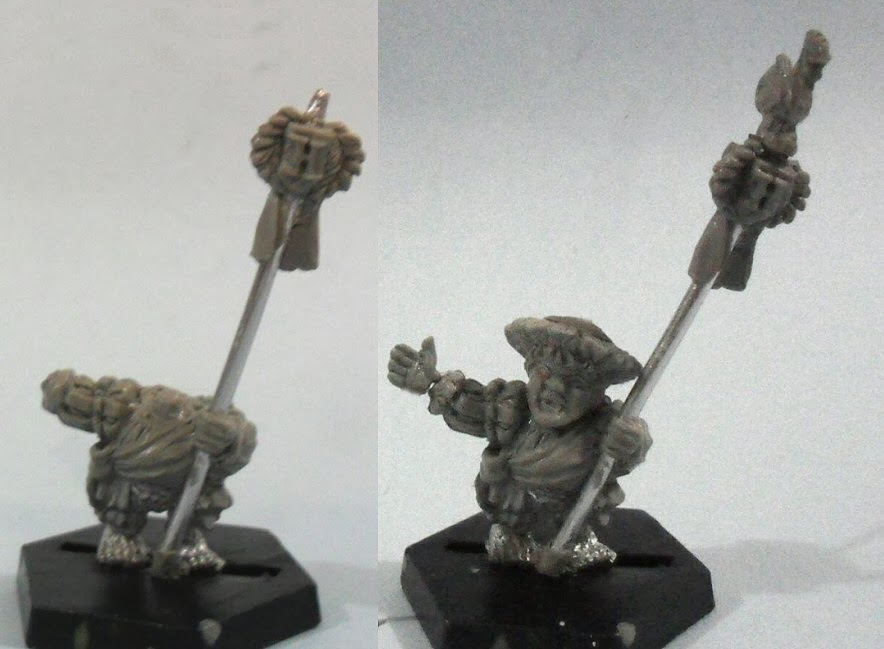 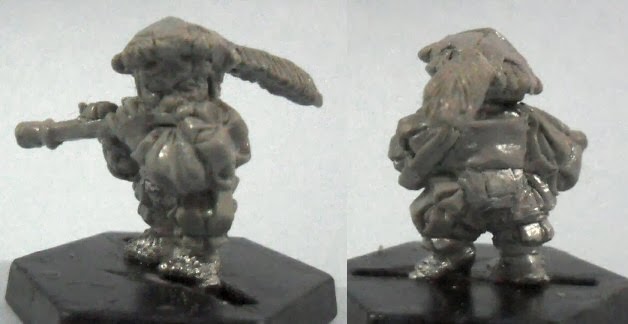 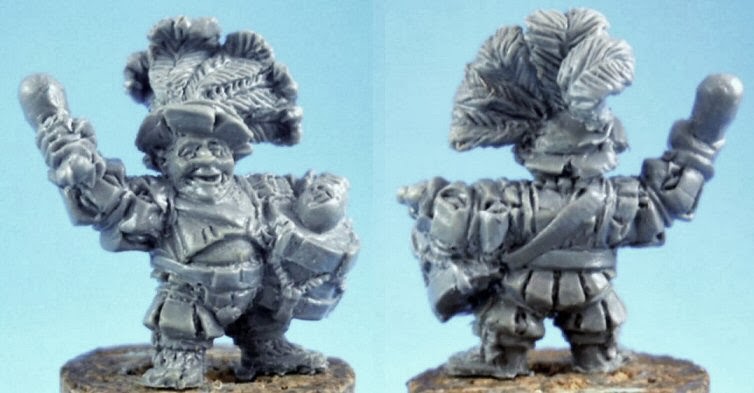 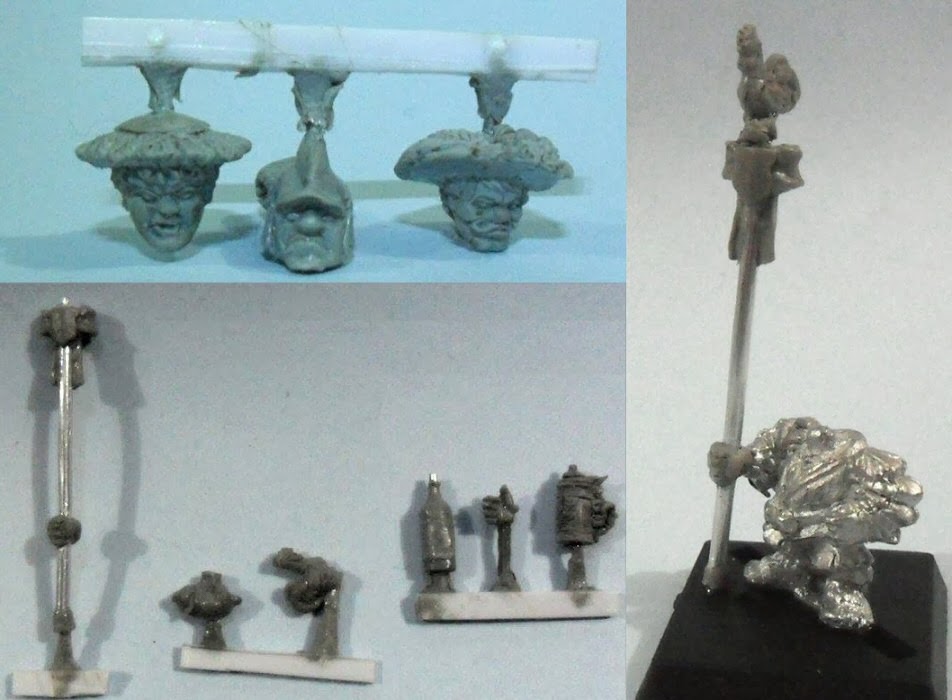 Once these are with me, I will have them mastermoulded and then we can start cranking out the productionmoulds from the mastercastings for all the sets.
at 9:55 AM 5 reactions