Painted Dwarfs From All Over the Web...

No new miniatures update in while, but don't be worried, there's a lot of stuff in the pipeline, even though it is unlikely any of it will be released before the end of the year.

Meanwhile, take a look at some other people's brushwork on the dwarfs. The occasional Marauder dwarf snuck into the pictures as well. If you can spot them all you get a cookie (from the tin in the cupboard in your home).

First off, here are Darkblade's fantastic dwarf pikes. He's made excellent use of the sallet helmet variants for a striking unit of hard steel. 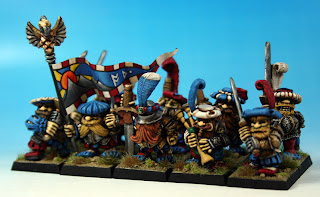 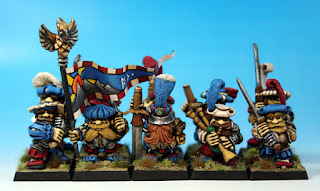 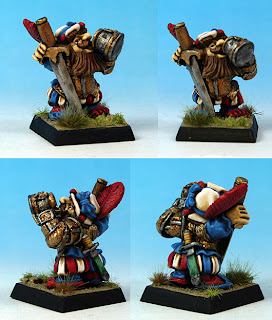 More Zweihänders, very well, how about this unit of 25 from the hand of Fanai Glimmerclaw: 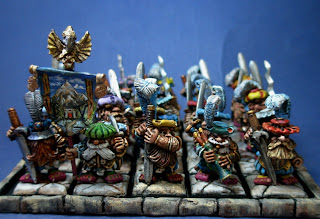 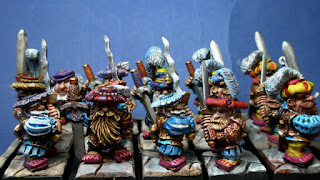 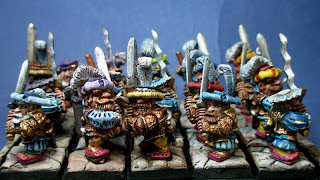 And last but not least, certainly not LEAST, this massive horde painted by Alain Pigeaux. I could only show a small selection here, but he has lots more pictures of the whole force for you to check out! 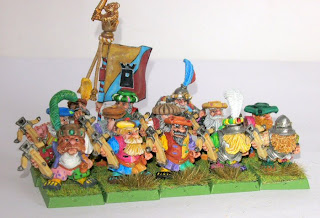 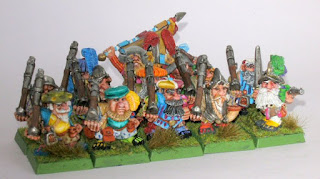 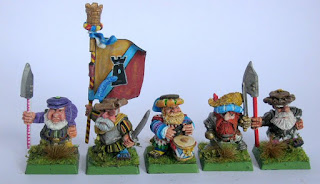