Getting Some Hors Série

"Hors Série" is a small range of figures that aren't part of the main range, but that in some way or another, I acquired  the rights to over the course of the years. Some have since moved on into other people's hands, but these are still available exclusively here:
* HS-01: Naughty Goblin Shamans
Sculpted by Kev Adams, a set of naughty shamans who are not afraid to display their naughty bits to the enemy.
What you get: 2 naughty goblin shaman figures, cast in metal, no bases included
What you pay: £10 for one set (2 figures) or £18 for two sets (2x2 figures), shipping not included 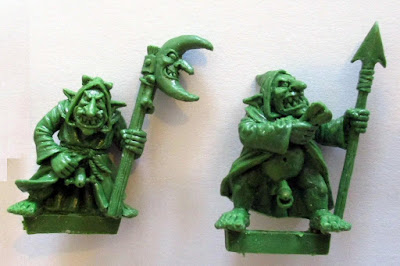 * HS-10: Yeticorns
Sculpted by Jo Brumby and John Pickford (based on Otherworld's carnivorous apes, with permission), 2 large apelike fantasy/retro alien beasts with a single corn growing from their foreheads
What you get: 2 large yeticorns, cast in metal, no bases included
What you pay: £16 for one set (2 figures) or £30 for two sets (2x2 figures), shipping not included 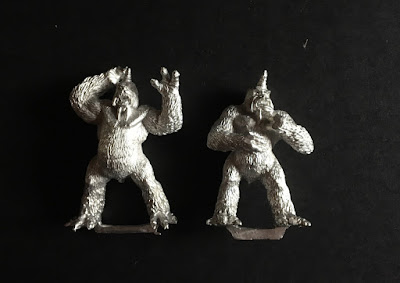 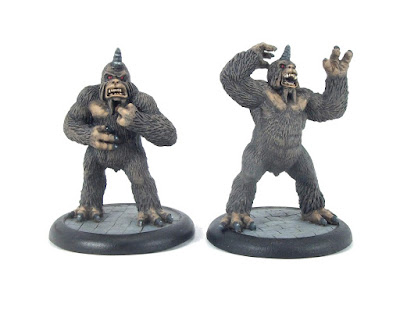 Sire reference with a 28-30mm figure: 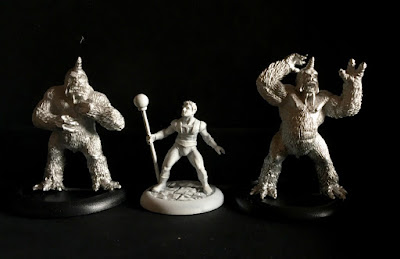 * HS-30: Alice in Wonderland
Sculpted by Shane Hoyle.
What you get: 1 Alice figure, cast in metal, no bases included
What you pay: £3 for one figure, shipping not included 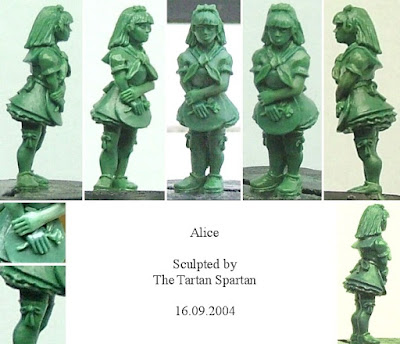 * HS-31: Queen of Hearts
Sculpted by Shane Hoyle.
What you get: 1 Queen of Hearts figure, cast in metal, no bases included
What you pay: £4 for one figure, shipping not included 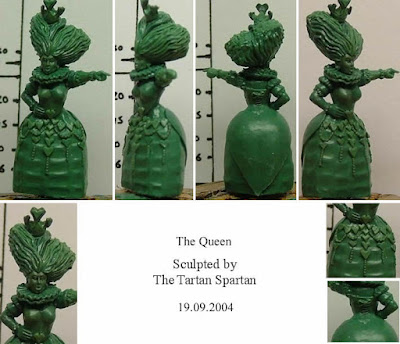 * HS-32: The White Knight
Sculpted by Drew Williams
What you get: 1 White Knight body + 2 horse halves + 2x reins. No bases included.
Note: the reins are a fragile part in this kit, which is why I include a spare copy. Try not to break them both. :)
What you pay: £12 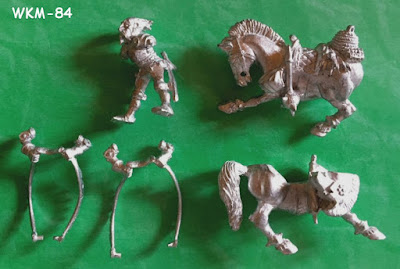 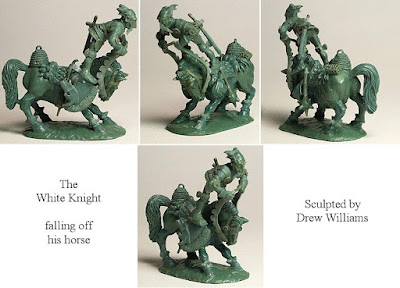 Email ThisBlogThis!Share to TwitterShare to FacebookShare to Pinterest
Labels: All posts, Hors Serie 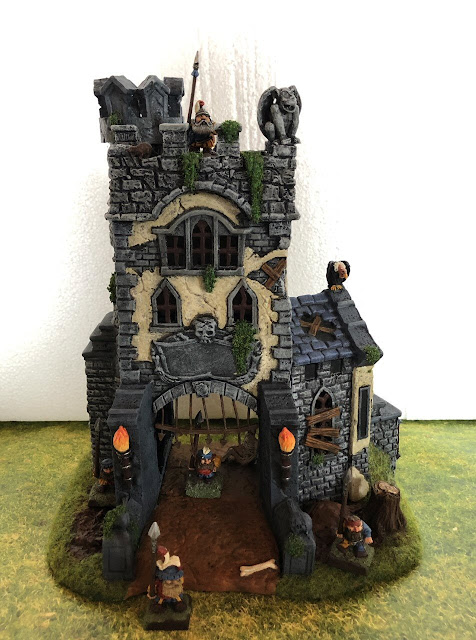 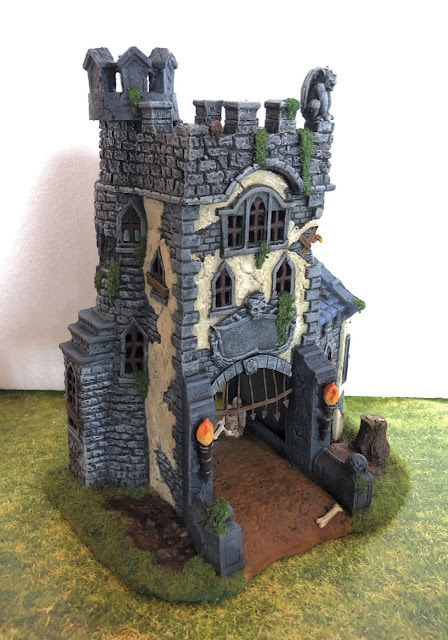 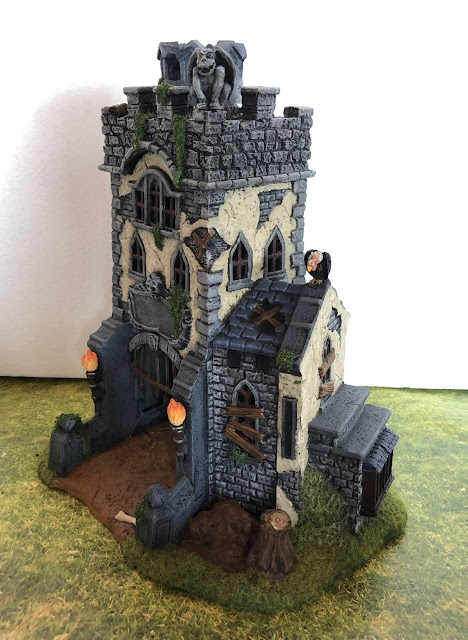 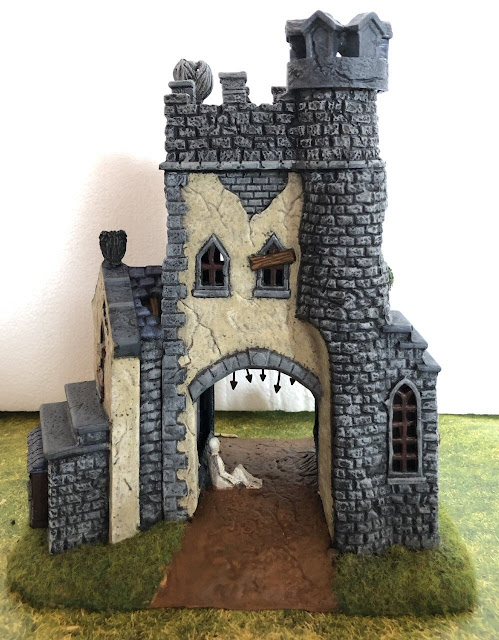 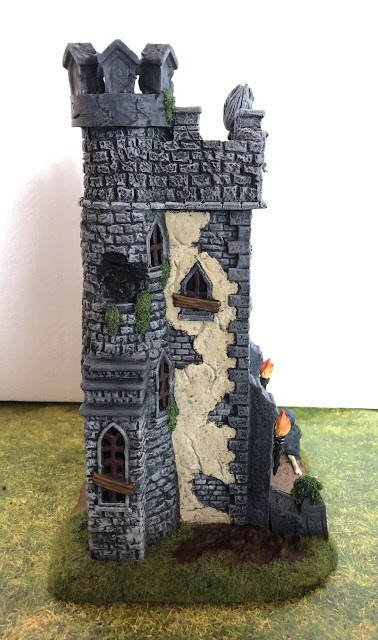 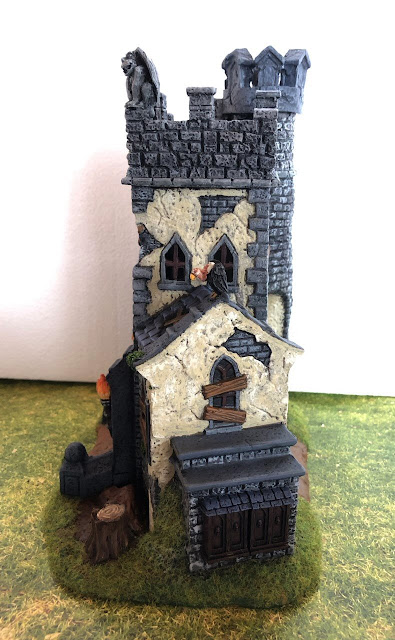 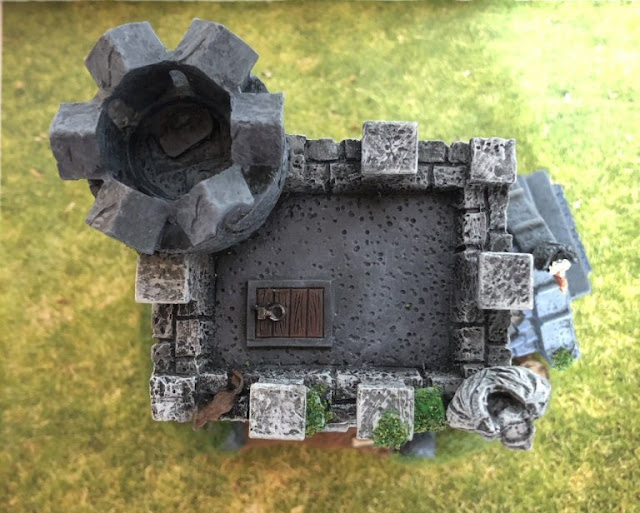 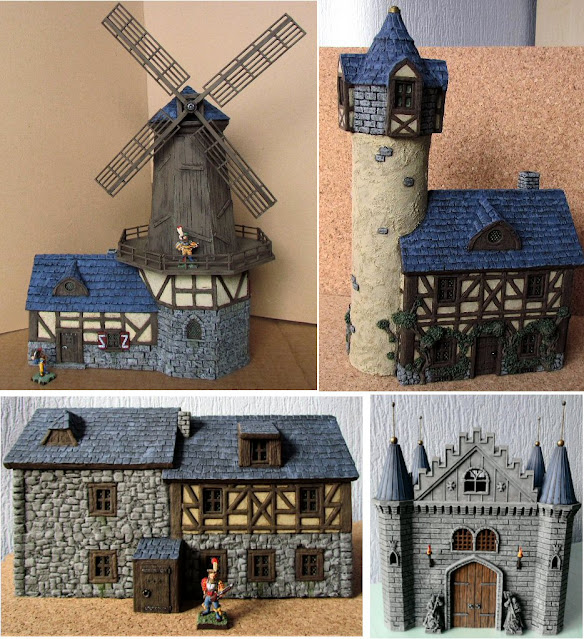 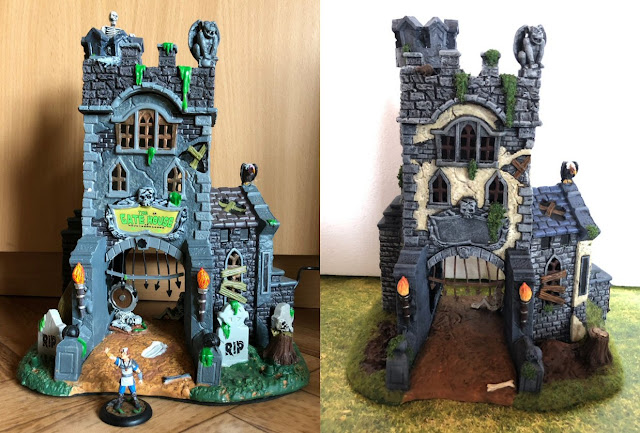