Coming soon to a The Assault Group Kickstarter near your home, the second Halfling Light Cavalry Rider option (to go with the roosters): mounted archers, sculpted by Juan Montaño.

Human Templar Knights of the God of Death - Greens

After the generic "Imperial" footknights and the Knights of the White Boar, it is now the turn to present the Templars of the God of Death: human knights armed with greatswords and displaying skull and raven heraldry, two subjects generally associated with their patron god.

The Order specialises in fighting undead, though they will of course oppose evil in any form where it is encountered.

The figures are sculpted with Mick Darpa and a command set will be added. 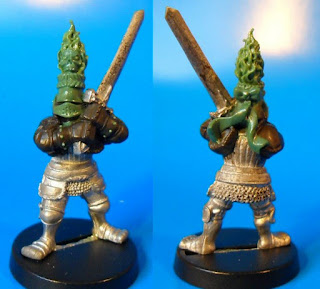 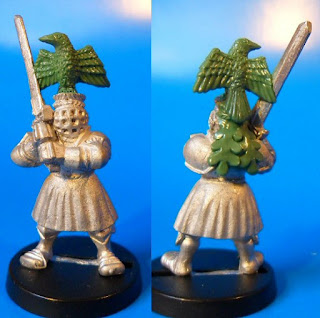 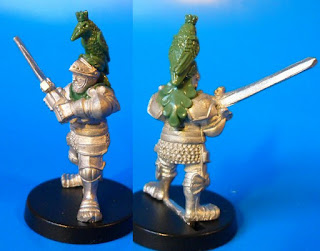 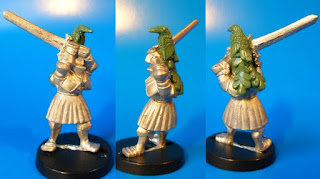 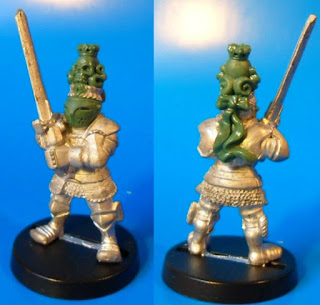 Knights of the White Boar on foot - Greens

It's been a while without any new greens, but that's about to change now. I've previewed the Boar Knight command set a while ago and Mick Darpa has just finished these rank and file knights for the Order. There are five poses, displaying all new boar heraldry in their helmet crests and shields. These will be armed with the same morning stars as the command set, as that is their orders prefered weapon, but will be fully compatible with the spare weapons included in the "vanilla" human footknight sets with plumes and feathers.

A closer look at each knight: 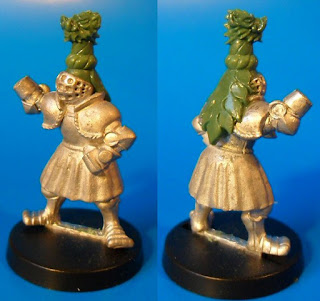 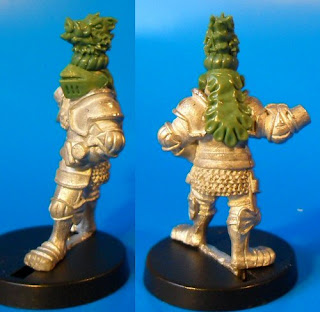 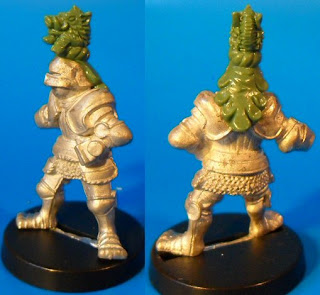 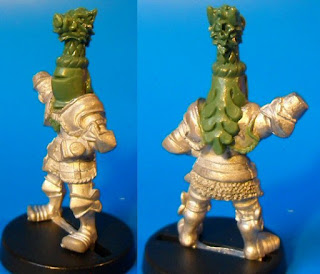 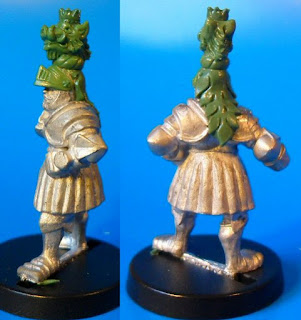 And a reminder of what their command group looks like (more on them here): 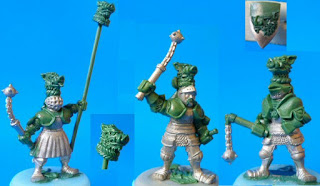